Mongolia - A Tooth For A Tooth

​Health care is a universal right in Mongolia. But despite progress in the past decades especially the rural population, mainly herders leading a nomadic life, suffer from the shortcomings of the country’s healthcare system. 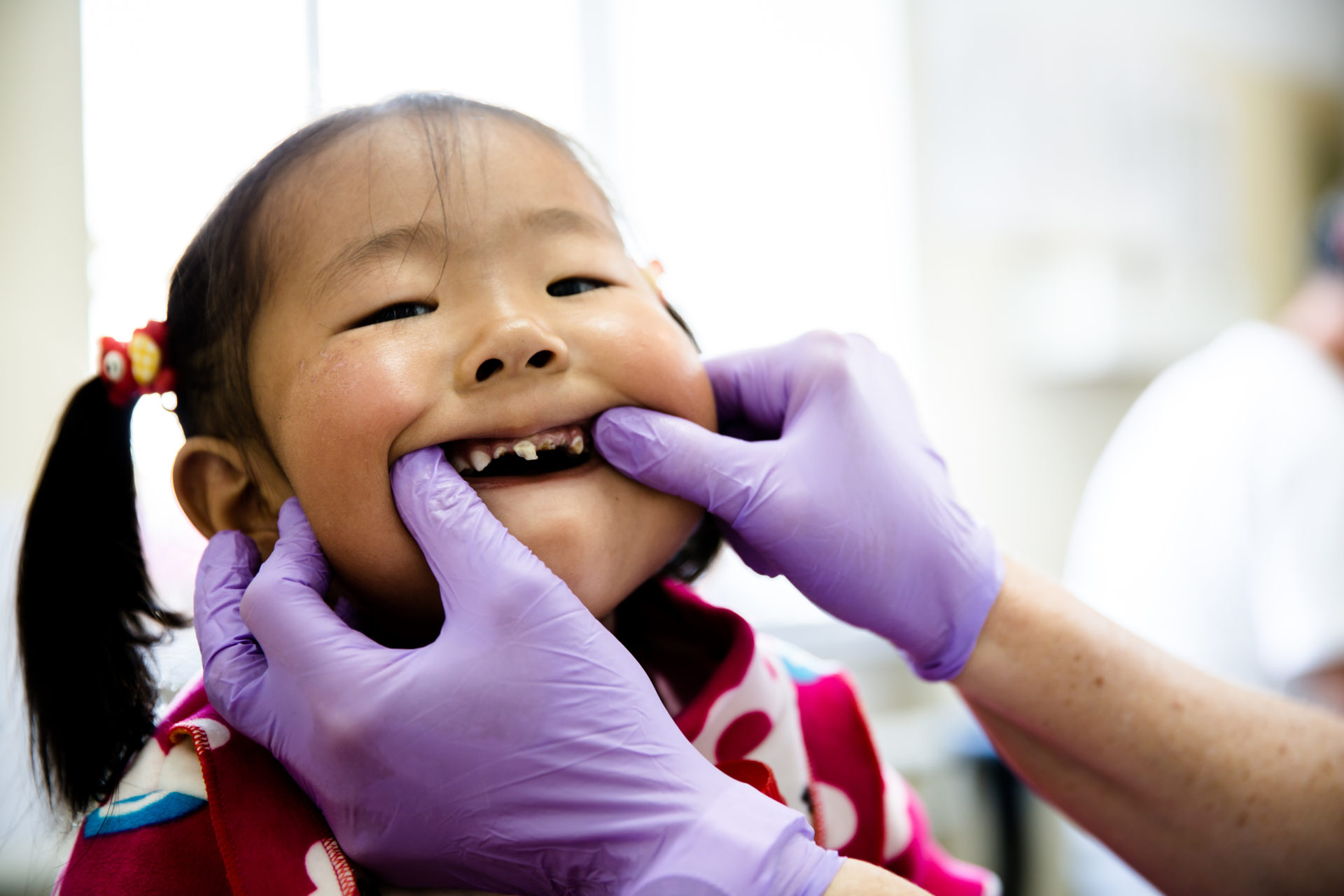 Health care is a universal right in Mongolia but the system is – despite progress in the past decades – inequitable, highly bureaucratic and prone to corruption. Especially the rural population, mainly herders leading a nomadic life, suffers from shortages in health care personnel and medical treatment. Once a year a group of German dentists provides free treatment in the most remote areas where they are confronted with alarming diagnoses as a result of malnutrition – especially with children.

In both rural and urban areas there are on average only 2.8 physicians practicing per 1000 persons. But the remote areas are disproportionately affected by the shortages in healthcare personnel. This challenging situation is accompanied by a fundamental lack of health awareness among the population, especially when it comes to dental health. This hasn’t been an issue in the past when nomads’ nutrition was based on mainly milk and meat. But globalization brought sugary drinks and candy even to the most remote places. As a result even children’s milk teeth already show heavy decay leaving the German dentists no choice: During their stay they pull thousands of teeth.

So one of the main tasks in the Mongolian health sector is to promote healthcare seeking behaviors and initiate preventive action among the population.