Lebanon’s economic crisis has pushed the health sector of the former “hospital of the Middle East” to the brink of collapse. 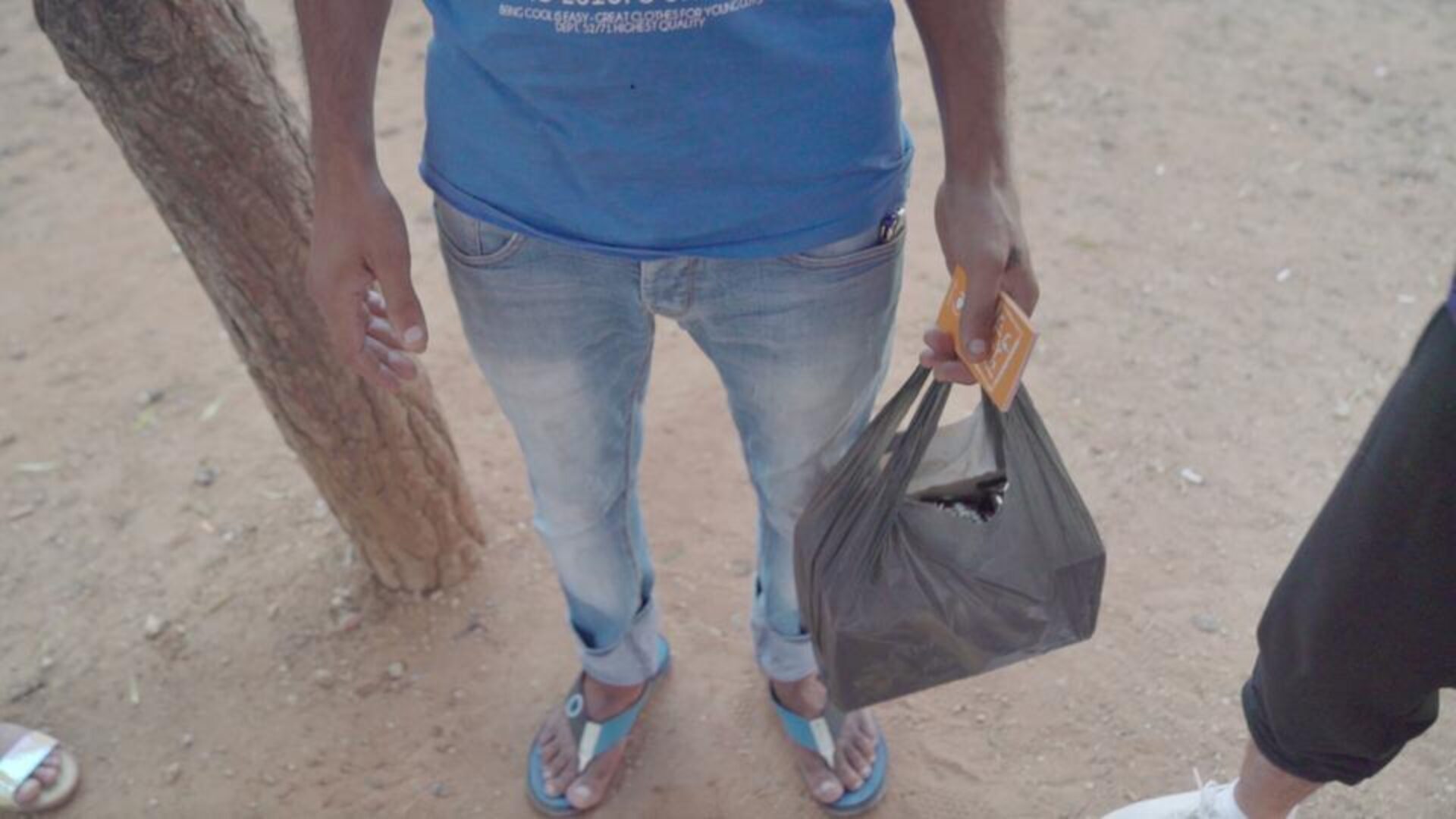 Lebanon’s economic crisis has pushed the health sector of the former “hospital of the Middle East” to the brink of collapse. Mental health care is especially affected, the Beirut explosion has traumatised hundreds of thousands of people who – one year after the blast – have still not received any care or therapy. This mental health crisis is pushing many Lebanese to resort to drugs like cannabis, anti-depressants and also Salvia, a relatively new, hallucinogenic drug. Its long-term health effects haven’t yet fully been researched but addiction cases are rising.

After the failed revolution of October 2019, Lebanon has drifted month by month deeper towards the brink: A financial crisis, the corona pandemic, and finally the Beirut port explosion have pushed the country into the third worst economic crisis in human history. The Lebanese Lira has lost more than 90 percent of its value, this crisis is affecting every aspect of life: There is no electricity, no clean water, no gas, no jobs and also no medicine: The Lebanese health sector, once famous across the Middle East for its first-class doctors and nurses, is on its knees. Especially affected is the mental health sector. In a country plagued by decades of war, generations are suffering from trauma, PTSD, depression and burnout. But especially the Beirut port explosion has left an entire capital traumatised without basic access to mental health care. The few psychologists and therapists in the country have either left or are hopelessly overwhelmed. Only few NGOs are trying to elevate the pressure on the sector.

Amid this crisis, many are trying to numb their pain with drugs. Also, because prices for hash and cannabis have stagnated while prices for food, alcohol and basic consumer goods have skyrocketed with the decline of the Lebanese Pound. Lebanon is the world’s third-largest exporter of Cannabis, its hash, cultivated in the Beqaa valley, is cheap and easily available. NGOs report about rising consumption of alcohol, cannabis, cocaine, pain-killers and anti-depressants. Oum El Nour, one of the oldest NGOs in Beirut providing rehabilitation and prevention for addiction, is reporting a 20 percent relapse rate in 2020 alone. And these numbers were raised before the third largest explosion in the history of mankind demolished the Lebanese capital.

Besides alcohol, cannabis and cocaine, a relatively new drug is on the rise: Salvia, a hallucinogenic drug originating in Mexico, is being sold as a cheaper alternative to hash or cannabis and smoked by mostly young consumers. As Salvia has not yet been well-studied in high-quality, clinical research, not much is known about its toxicology and long-term effects on the human body and brain. However, even though its “high” lasts for not longer than 30 minutes, experts warn that it has damaging effects on the brain and contributes to the development of schizophrenia and paranoia. Already now, NGOs like Oum El Nour report that 45% of their beneficiaries are addicted to Salvia.

While Salvia is legal in some states like the US, the Lebanese government is running a hard campaign against all drug abuse. Consumers, dealers and possessors of any kind of drug face prison sentences from 4 to 5 years from the first offence. Addicts are being imprisoned or forced into asylums, led by religious organisations. These politics of criminalisation deepen Lebanon’s mental health crisis.