Why are people still hungry in the year 2021 and why is malnutrition is on the rise again? This project gives insights into the problem by telling the story of two affected regions. 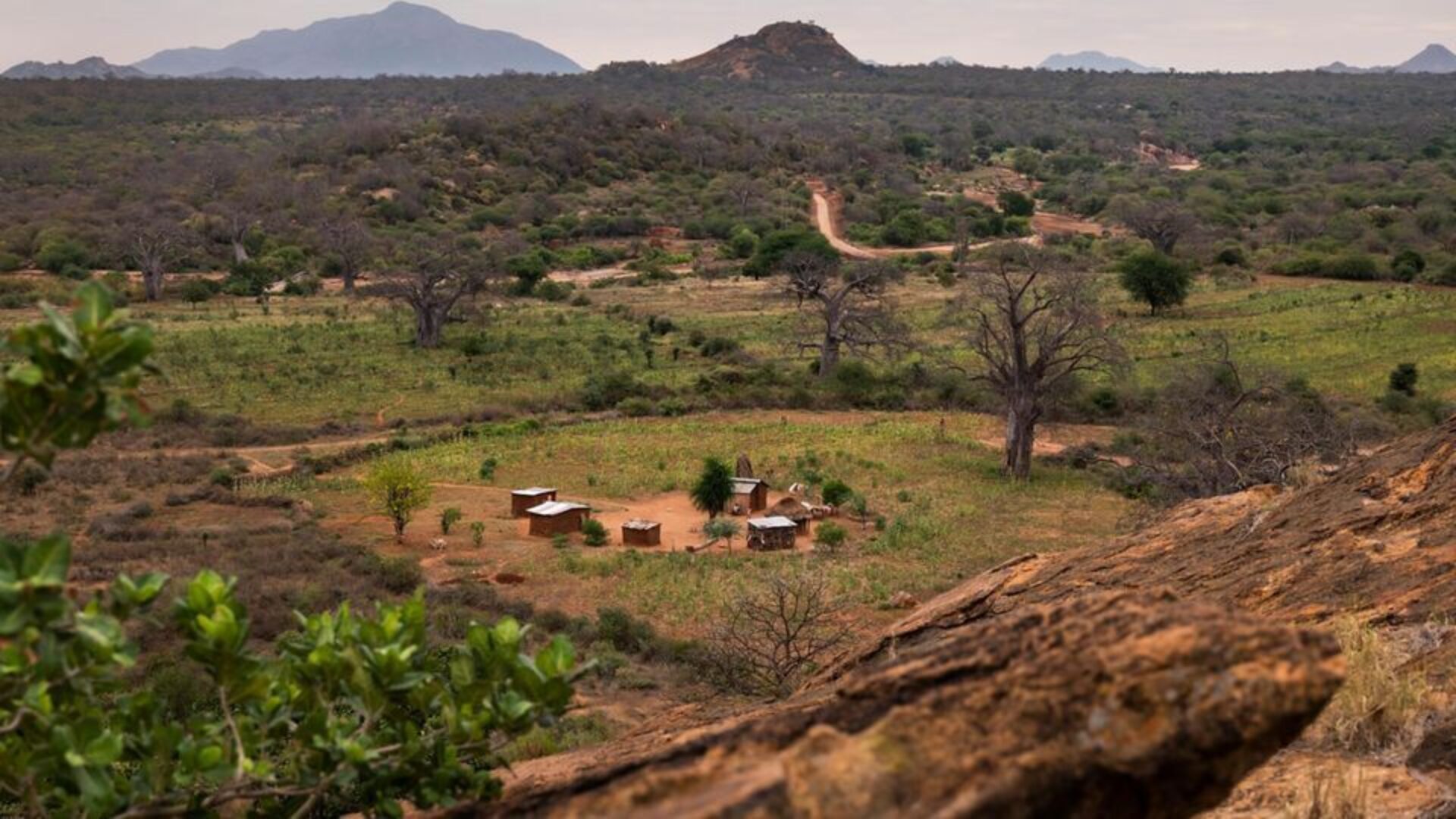 Hunger and malnutrition are on the rise again in some parts of Africa. In Kenya, the Kisiio Village in Kitui county shows national and international long-term approaches.

Kenya is not a place of only misery and poverty anymore, but of bright people with smart ideas, for instance in the hubs and incubators of Nairobi, aka “Silicon Savannah”. The project reports about these founders and companies and their ideas in order to fight hunger, malnutrition and all the sicknesses linked to that. How are their solutions implemented on the ground?

Furthermore, it investigates the structural background to a persisting problem and tells the story in a nutshell. Doing so, it highlights the impact of chronic malnutrition on the long-term health of the affected people.

Malnutrition is a systemic health issue, but in its most violent form it becomes an emergency, even a famine. In Madagascar, hunger is reaching catastrophic levels, in some areas just one step away from famine.

The Grand Sud of Madagascar is currently suffering the consequences the worst drought since 40 years. Affected areas are currently even more isolated due to a COVID surge. To make matters worse, bandits are stealing the few animals and household items that people have left and the government refuses to declare a state of emergency.

Heavy sandstorms, so called tiomenas, have increased over the past five years and transformed much arable land into wasteland. To survive, people now have to resort to extreme survival measures such as eating locusts and clay with tamarind. Since the beginning of 2021, acute malnutrition in children under five has doubled according to the UN.

International organizations have warned about the worsening of this crisis since last year. Now, more than one Million people are suffering from hunger and 14,000 people in Amoasary Atsimo are just one step away from famine. As only half of the usual harvest is expected this year, this number is likely to double within the next six months.