The loss of qualified healthcare workers is threatening Africa‘s population. In a TV documentary and radio features, this project describes how German NGO’s are fighting against the current brain drain in Ghana. 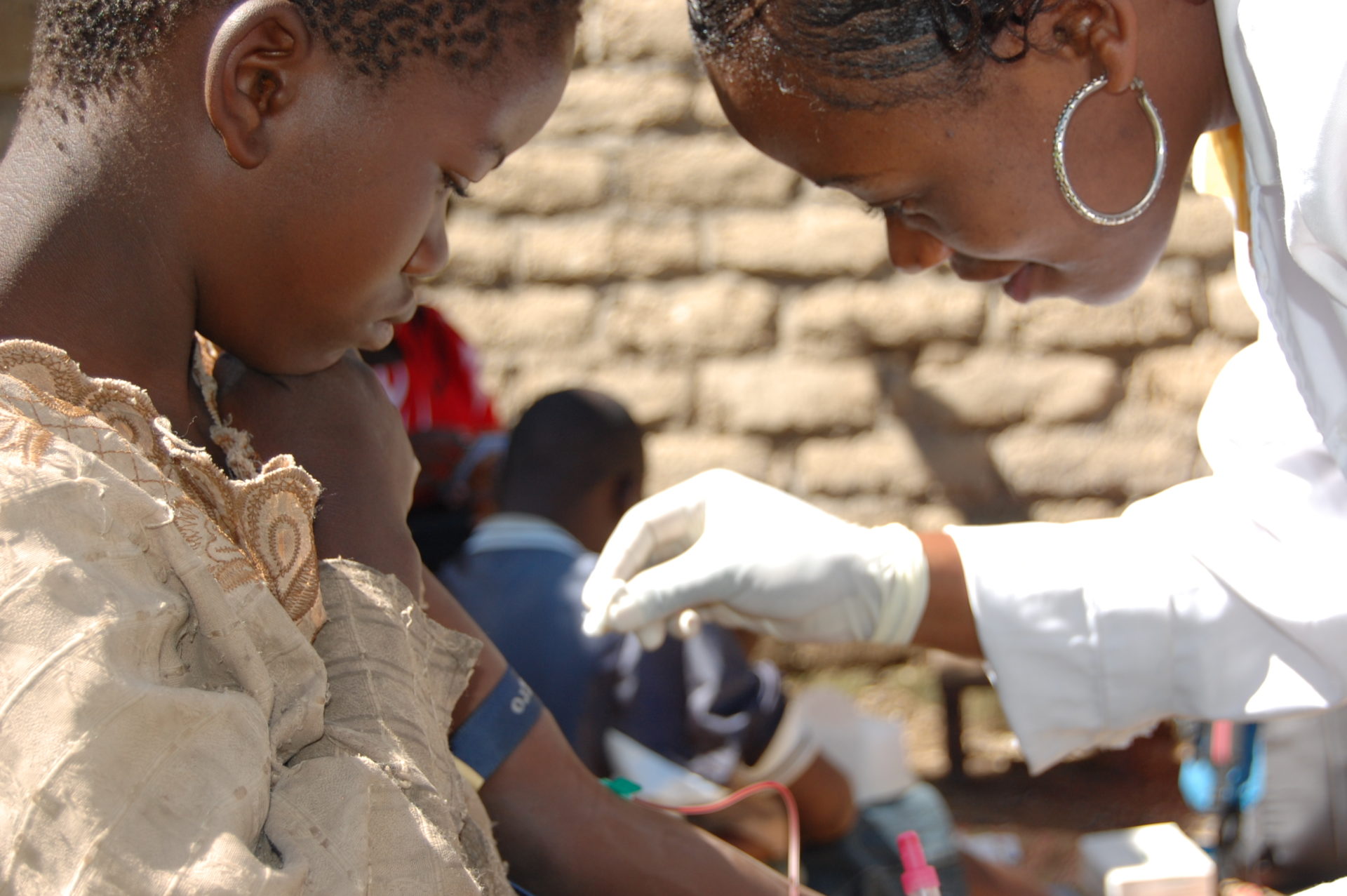 "We either act now or 20 million Africans will come to Europe in the coming years“, Antonio Tajani, the incumbent president of the EU parliament said in a recent interview. Among those migrants are well qualified people such as doctors or other health care workers like nurses or midwives. Today, there are more Malawian doctors working in London than in the whole country of Malawi. And about 50 to 60 percent of Ghana‘s medical students leave their country after their final degree - just to give two examples.

For the countries of origin this development is fatal. In many hospitals there are nearly no doctors left who can take care of the local population. In some regions you find only one doctor for a population of 100.000 inhabitants whereas in Germany there are 373 doctors for 100.000. The situation not only makes healthcare delivery nearly nonexistent, but also affects education (as it gets harder for children and adolescents to attend school), and the productivity of the countries. Such a situation jeopardizes the achievement of the first UN Sustainable Development Goal: to end poverty.

The project aims to investigate the reasons and consequences of the so called "brain drain", and the fight against it. It is focusing on Ghana, and wants to show how German and Ghanaian NGO´s are trying to keep up a basic health care supply and to stop the "brain drain". Especially in times of a global migration crisis this work seems more and more crucial.