How to kill a virus?

The fight to eradicate Polio is about to suffer a serious setback, as the international community is negotiating the terms of what might amount to the handing back of Afghanistan to the Taliban. 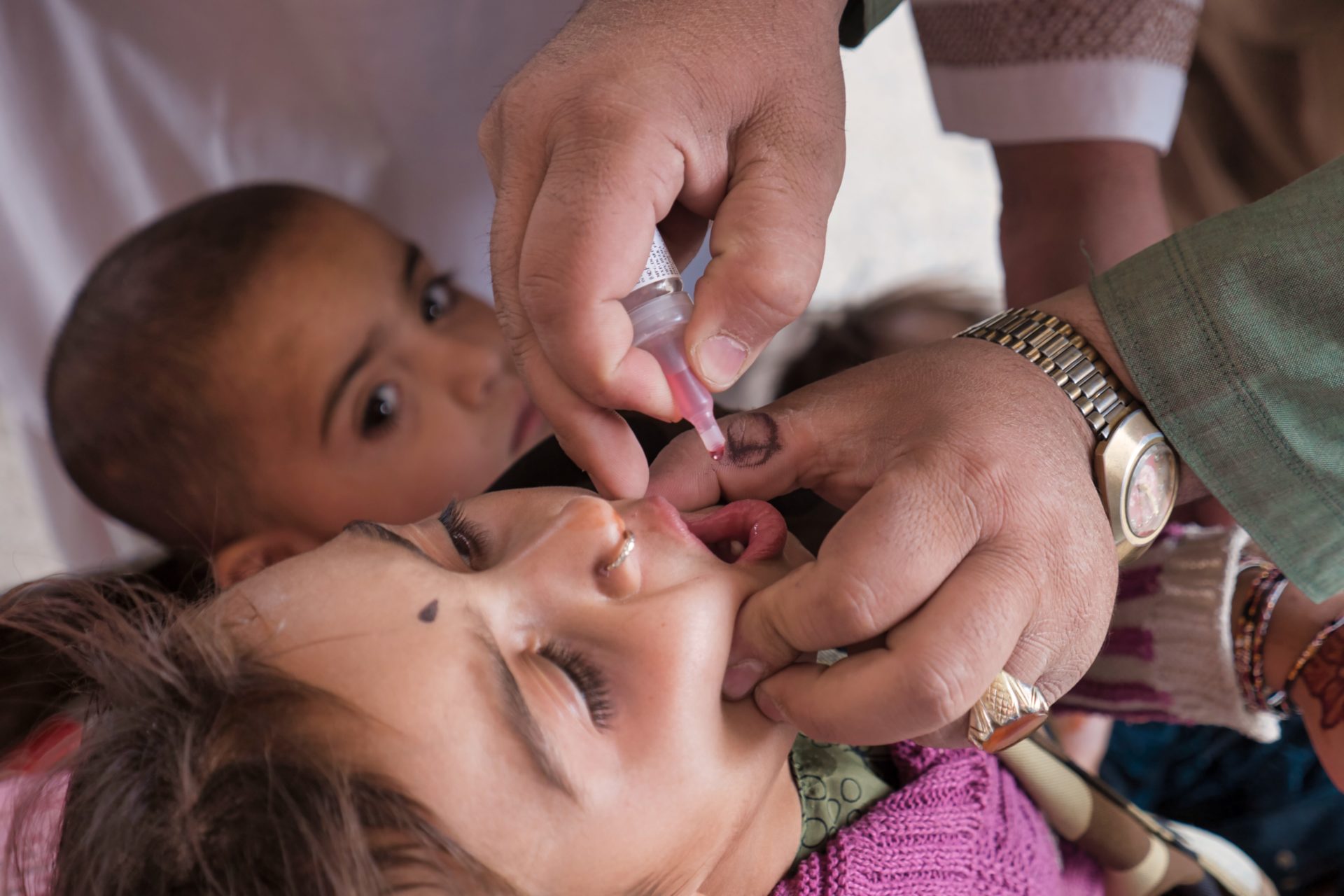 As the international community is about to pull out of Afghanistan, the country is on the brink of becoming a safe haven for the poliovirus. With the prospect of a Taliban takeover of the South Asian country of 30 million people, the group’s anti-vaccine stance might spoil the decade long multi-billion dollar effort to erase poliomyelitis, or polio in short. Already, case numbers in Taliban controlled areas have spiked, as rumors of vaccination side effects are rampant and health workers are being targeted.

These developments threaten the success of a 30 year campaign to eradicate polio, an undertaking with a nine billion dollar price tag led by the World Health Organisation that has managed to decrease case numbers by 99 percent. Today, in most parts of the world, polio is non-existent. The notable exceptions are Nigeria, Pakistan and Afghanistan – but while Nigeria and Pakistan are governed by semi-functional authorities, war torn Afghanistan with its weak government presents the biggest challenge to the global eradication campaign.

In my reporting I explored, how national and international agencies as well as individual health workers are trying to cope with the increasing influence of the Taliban and their anti-vaccine stance. What strategies are they implementing? What kind of awareness campaigns have proven helpful?

In this regard it is important to notice that Taliban is an umbrella term for a number of religious fundamentalists groups. One avenue worth exploring is how anti-vaccine sentiments alternate between different groups and on what grounds treatments are being refused. While refusal based on religious beliefs indeed matter (thereby ignoring numerous fatwas by Islamic authorities sanctioning vaccination), local news reports suggest that a strangely familiar phenomenon increasingly plays a role: Rumors of vaccine side effects and conspiracy theories about health workers being government spies.

For my reporting in Kabul, I conducted in-depth interviews with management and staff of the WHO, the International Red Cross, and Rotary International – major players in the fight against polio. I was embedded with a vaccination team in Kandahar, a city and region from which many cases had been reported. I've met families in polio affected communities and documented personal accounts. In Kabul, I established contact with an imam, who made it his quest to fight anti-vaccine rumors. A topic that I discussed with Afghan journalists as well, and learned how local media can help fight fake news regarding vaccination.