Why a good sight is crucial - and how it could be achieved for everybody. 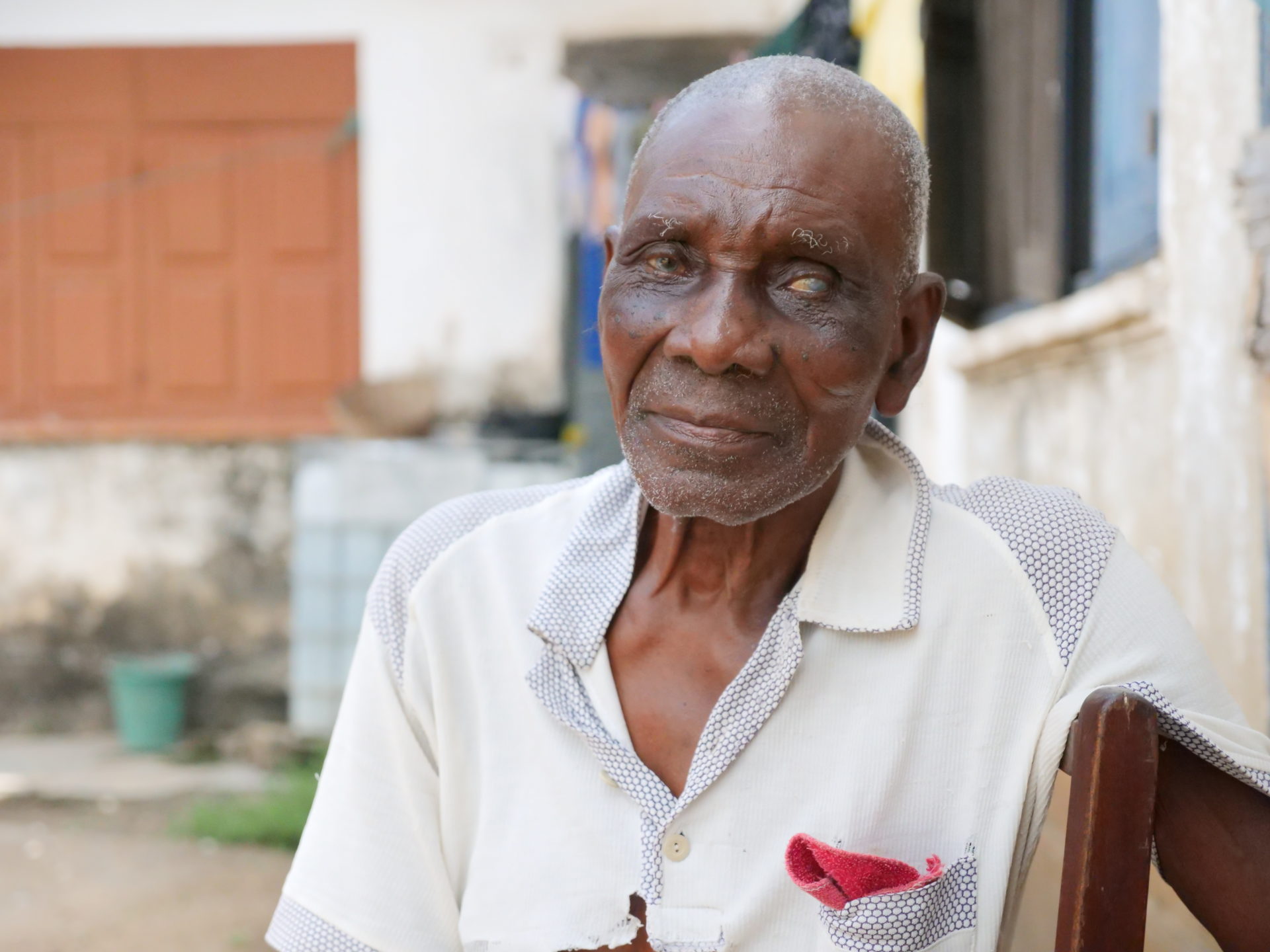 "It might be the biggest health crisis you’ve never heard of, and the number is just incredible: More than one billion people worldwide urgently need glasses! But they have no access to appropriate help, especially in poor countries", researches lately wrote in the renowned science magazine „The Lancet“. Over three million people die every year because of accidents due to a bad vision, NGO´s guess. Moreover, in many poor regions of the world, eye diseases are far from being appropriately treated, as there is a great lack of specialist care.

The conventional development aid has widely ignored this problem so far: In 2015, only 37 million dollars was spent on delivering eyeglasses to people in the developing world. This is less than one percent of resources devoted to global health issues, according to EYElliance, an NGO trying to raise money and bring attention to the problem of uncorrected vision.

This little aid is quite short-sighted: The consequences of ametropia are not only a problem for the individual, but also a great economic factor: Lorry-drivers risk accidents, workers commit errors and farmers have difficulties during the harvest, only to mention some possible negative effects. That leads to difficulties for many affected to find jobs. The loss of productivity is as high as 270 billion US Dollars every year, says the World Health Organisation WHO. Or, to say it the other way around: A good sight is crucial not only for everybody´s health, but also for education, job equality and economic growth.

In my project, I want to show how German NGO´s are trying to improve the situation in different countries worldwide.