Malaria: studies connected to global warming show that the slightest rise in temperature increases the risk of infection for millions of people 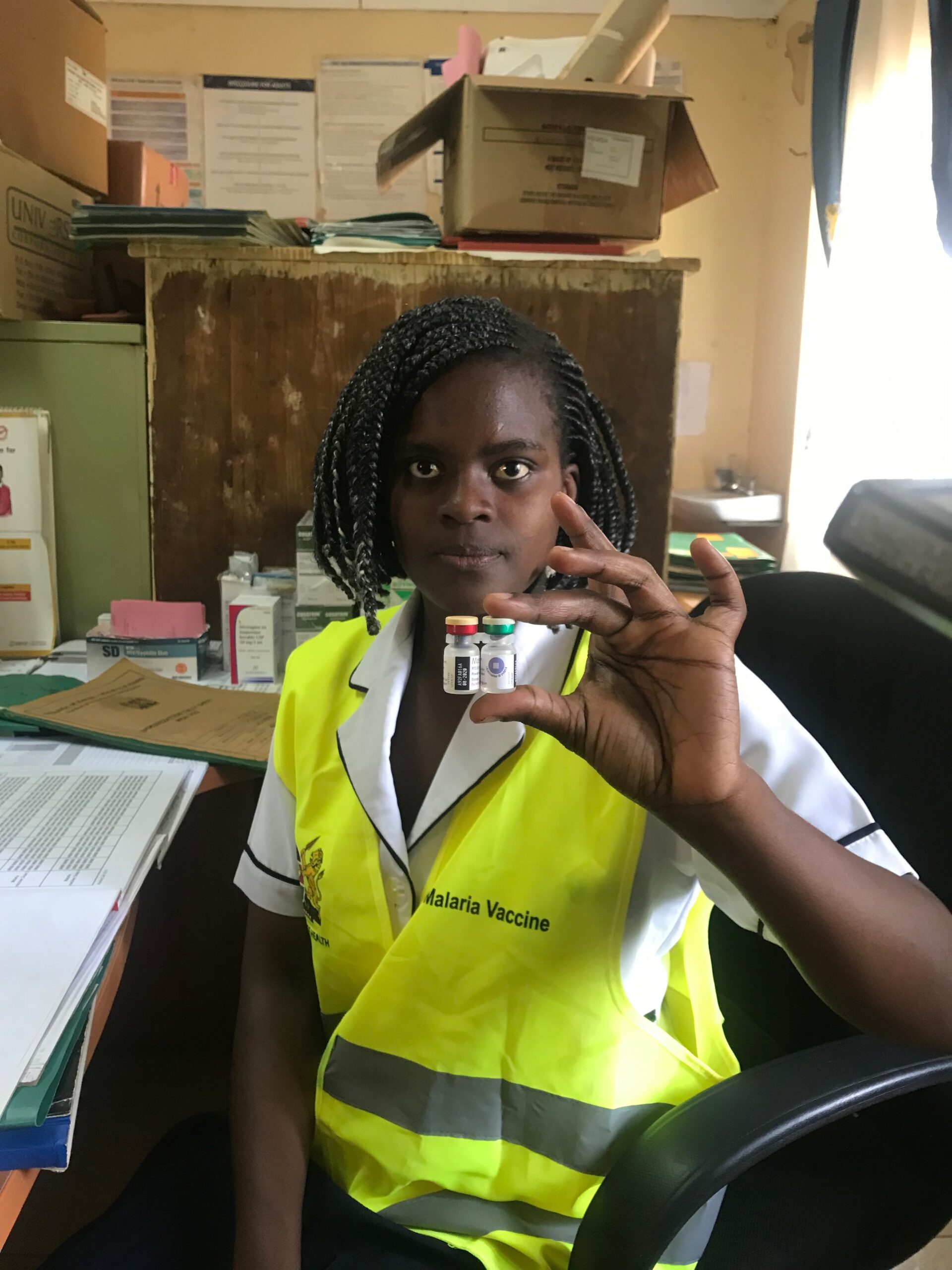 Malaria is by far the deadliest mosquito-borne parasitic disease with 219 million infections and 435,000 deaths worldwide in one year. Latest studies connected to global warming show that the slightest rise in temperature increases the risk of infection for millions of people.

The result is alarming: A new study at Pennsylvania State University shows that at lower temperatures, the malaria parasite Plasmodium develops faster than previously ascertained. The result challenges one of the most long-standing models in malaria biology. Matthew Thomas of Penn State says that people living in the higher elevated areas of the African continent in particular could soon be exposed to a considerably increased risk of transmission. The Highlands of Ethiopia and Kenya could be affected. Also, the return of the parasite to European countries seems possible. Malaria is already one of the world’s leading killers, claiming the life of a child every two minutes. Although less than half of the risk areas are on the African continent, 85 percent of malarial infections and deaths occur there.

After presenting the new study's results, the project looks at the risk implications for people living in Kenya, Uganda, and Europe. Currently, Kenya's and Uganda's high altitude regions above 2,500 meters and the the capital Nairobi are considered low infection risk areas. With more than 6 million inhabitants, Nairobi is Kenya's largest city. A higher malaria infection risk due to rising temperatures would cause many deaths. The project talks to malaria patients, doctors and NGOs
about the implications of an increase of malaria patients in Kenya. Despite huge efforts to distribute bed nets and promote other protective methods in the area, malaria infections are already on the rise. WHO is pinning high hopes on Kenya's participation in testing a malaria vaccine. “Mosquirix” (GlaxoSmithCline) is the first and to date only vaccine which has shown relative success in reducing malaria in children under 2 years. In clinical trials, the vaccine was found to prevent approximately 4 in 10 malaria cases, including 3 in 10 cases of life-threatening severe malaria. However, some of the side effects remain worrying. The test is ongoing and details will be part of our story.

At this point, it might seem provocative to ask if a vaccine against Malaria would have been developed faster, had European lives been at risk. Now, there is a realistic chance Malaria might re-emerge in Europe. Malaria was eliminated in Europe in 1975. The treatment infrastructures were consequently reduced to institutes specialising in tropical diseases, Hamburg being one of them. The project talks to experts there and asks: Is Europe prepared? The question is anything but far-fetched.

The project looks at so-called "re-emergence scenarios", socio-economic and infrastructural aspects which influence malaria control. In her recent study about potential malaria transmission stability in Europe, Dr Elke Hertig from Augsburg University writes: “(...) a high number of imported malaria cases from endemic to non-endemic countries is reported, e.g. 2169 cases per year in the period 2005–2015 for France, 637 cases for Italy, 374 cases for Spain.” Her conclusion: Favourable conditions like rising summer temperatures and storms in Europe could lead to a growth of the Anopheles mosquito population and consequently the spread of Malaria in Europe and the Mediterranean area.