Mass immunisation campaigns have been successful in eradicating measles entirely. Even African countries like Tanzania reach a high percentage of the population with the first vaccination shot. 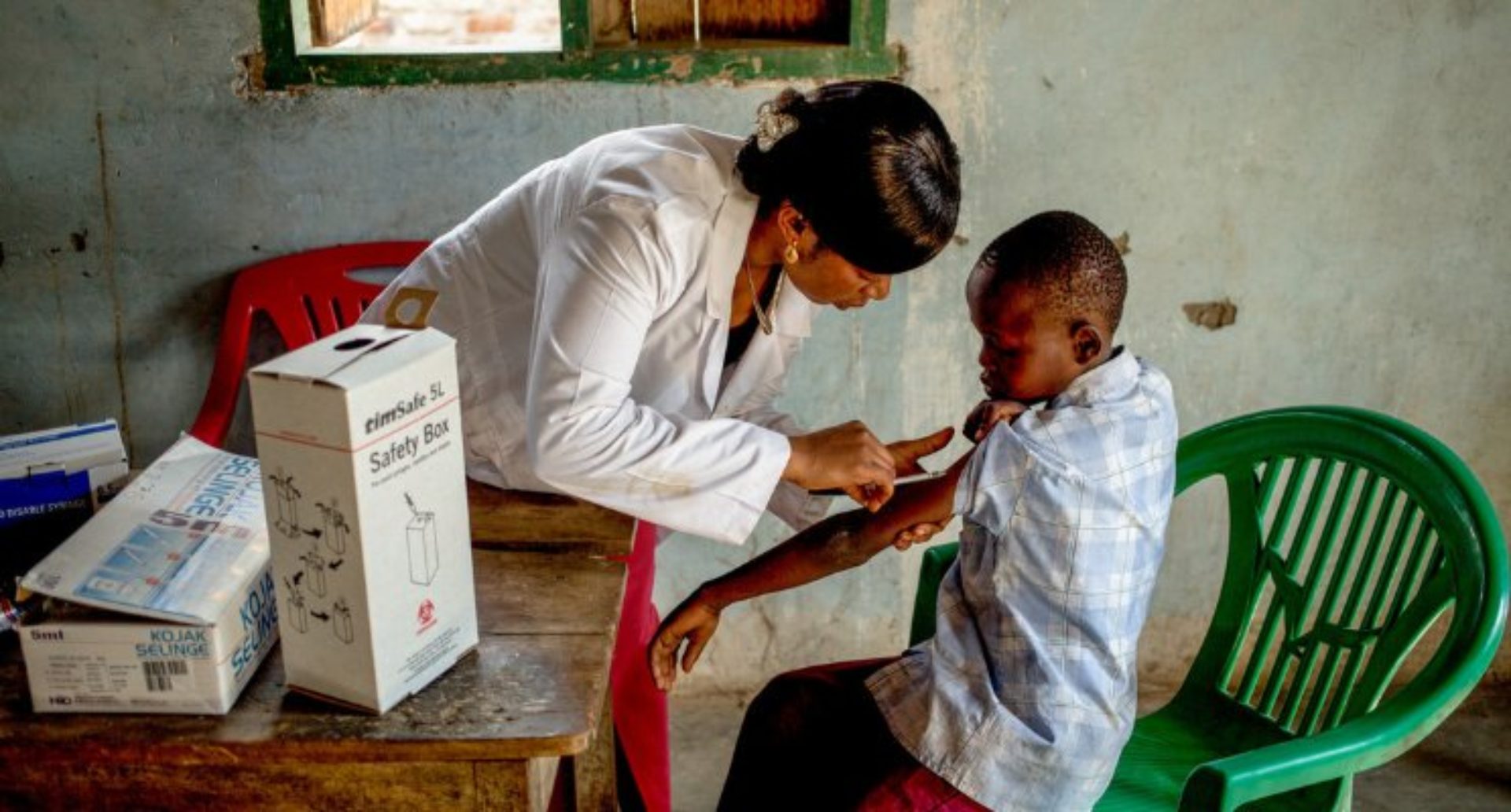 Mass immunisation campaigns have been successful in eradicating measles entirely. North and South America have been declared free of endemic measles and even African countries like Tanzania reach a high percentage of the population with the first vaccination shot. With less strict vaccination policies, European countries are much less successful in their immunisation campaigns against measles. In Europe, vaccination rates are poorer and critics of measles vaccination are on the advance. The project aims to investigate the importance of comprehensive immunization, the decisive role of pharmaceutical companies, national health care policies and individual responsibility.

Which are the reasons of general confusion about risks and benefits of vaccines, especially with regard to unintended side-effects? Which measures are pursued around the globe in order to achieve sufficiently high measles immunisation rates?

The project looks into health care policies on two different continents - Africa and Europe - and also explores the several historical and political factors that contribute to the current situation in Germany where measles vaccination is not mandatory at the moment.