Countries in the African Region are experiencing an increasing rate of tobacco use. 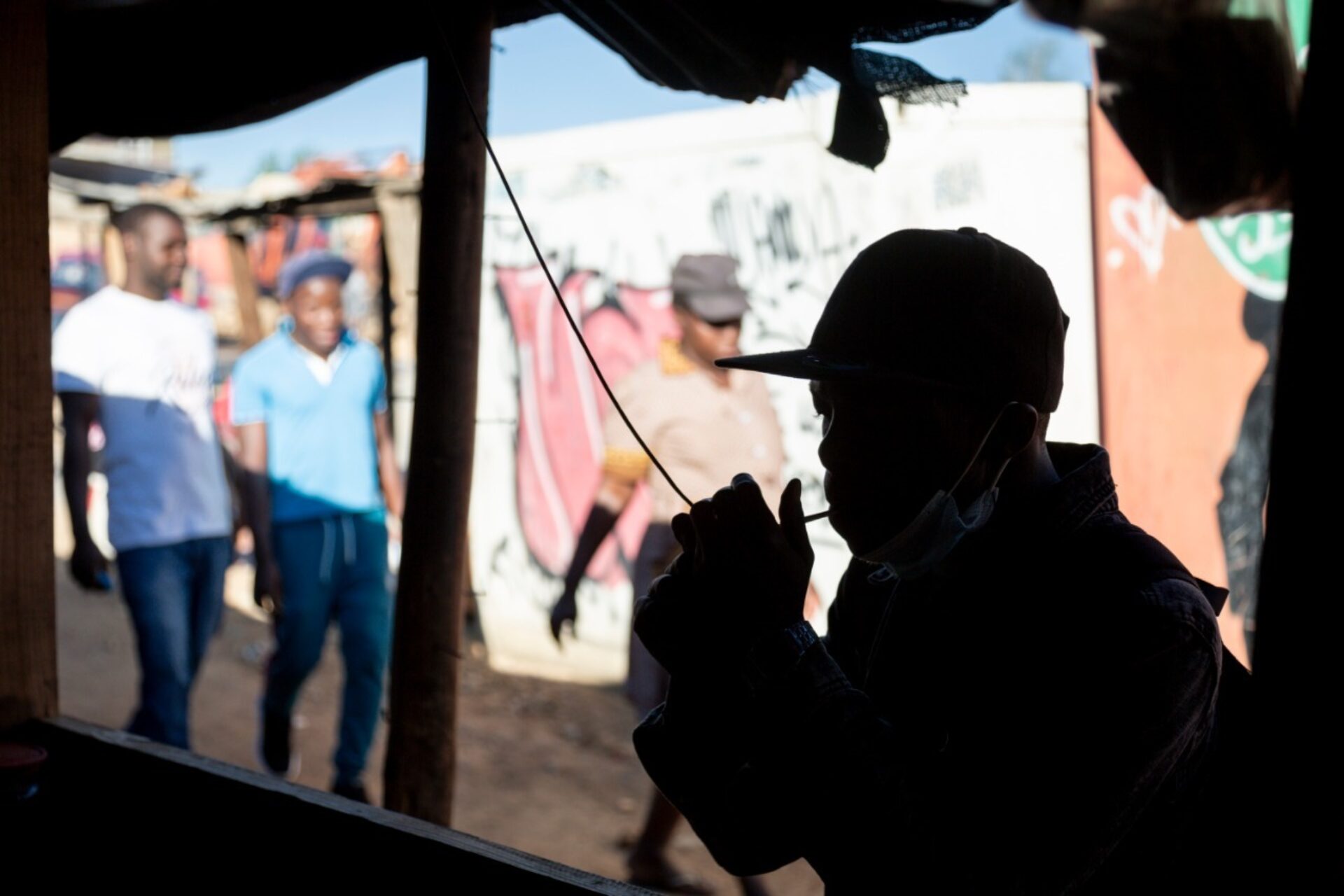 Countries in the African Region are experiencing an increasing rate of tobacco use. The fast growth of the population in Sub-Saharan Africa and an increase in consumer purchasing power is leading to larger and more accessible markets in Africa. In addition to that there are the intensive efforts by the tobacco industry to expand African markets. Most governments are not doing enough to control the industry - and they are often not even cashing in on tax to finance some of the health damage caused. The illicit cigarette trade has turned in a multi-billion-dollar industry, especially in South Africa and Zimbabwe, where the ban of tobacco sales during the Covid-Pandemic has benefited illegal traders. They are selling more cigarettes than big corporations such as BAT. The story will involve visits at cancer stations in South Africa and Zimbabwe with a focus on teenage patients, as well as unwrapping the structures of the illegal cigarette trade. Some European cigarette producers are involved in the industry which will also create renewed awareness in Germany about the dangers of smoking - a matter which is way less discussed than 20 years ago.