In Sub-Saharan Africa, lead poisoning is currently one of the most severe industry-related health hazards. 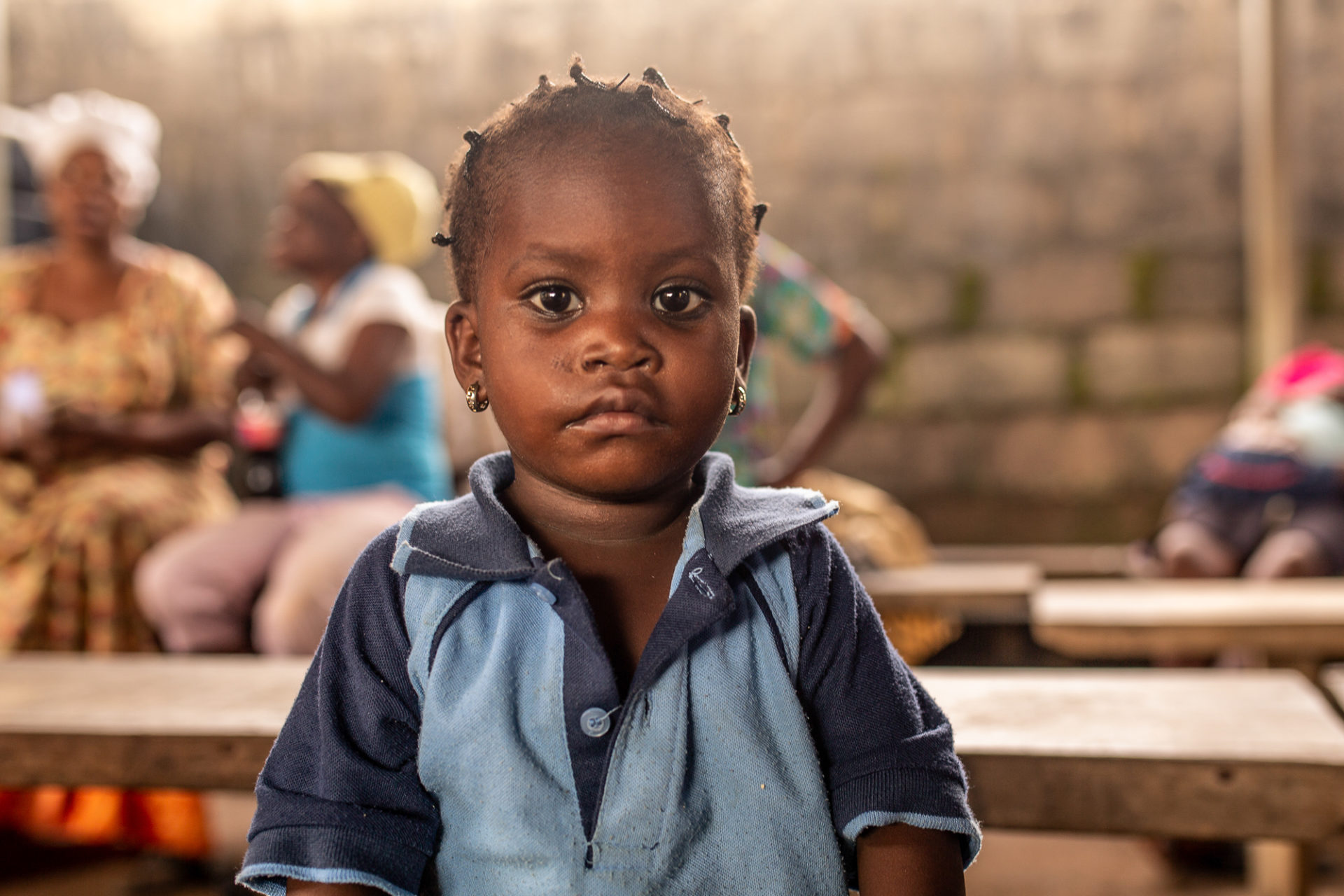 In Sub-Saharan Africa, lead poisoning is currently one of the most severe industry-related health hazards. This project will investigate this disease in the boom country Nigeria, where thousands have been contaminated.

Children are especially vulnerable to traces of this heavy metal: Brain injuries in early life can lead to a life-long loss of intelligence and disruption of behaviour. According to the World Health Organisation, lead poisoning is one of the best understood childhood diseases of toxic environmental origin, but remains severely underreported in Sub-Saharan Africa.

In Nigeria's Northern State Zamfara, the lead poisoning crisis has taken the lives of at least 400 children near active gold mines. Doctors Without Borders have helped in seven villages of the region, but remediation is still needed.

Additionally, scientists have warned of a new threat around used lead-acid battery recycling plants. According to a study published in “Environmental Research” in early 2018, the soil in and around regulated recycling units in seven African countries - among them Nigeria - is heavily contaminated. The lead levels found in the samples created “an immediate need to address ongoing exposures in surrounding communities”.

In the framework of the International Lead Awareness Week of the World Health Organization, the project will accompany German and local NGOs who are responding to the threat.