Silicosis is a lethal lung disease caused by harmful silica-containing dusts. The project will investigate how it attacks workers in Indian mines from where stones are sold as kitchen plates, cobblestones or tombstones in Germany. 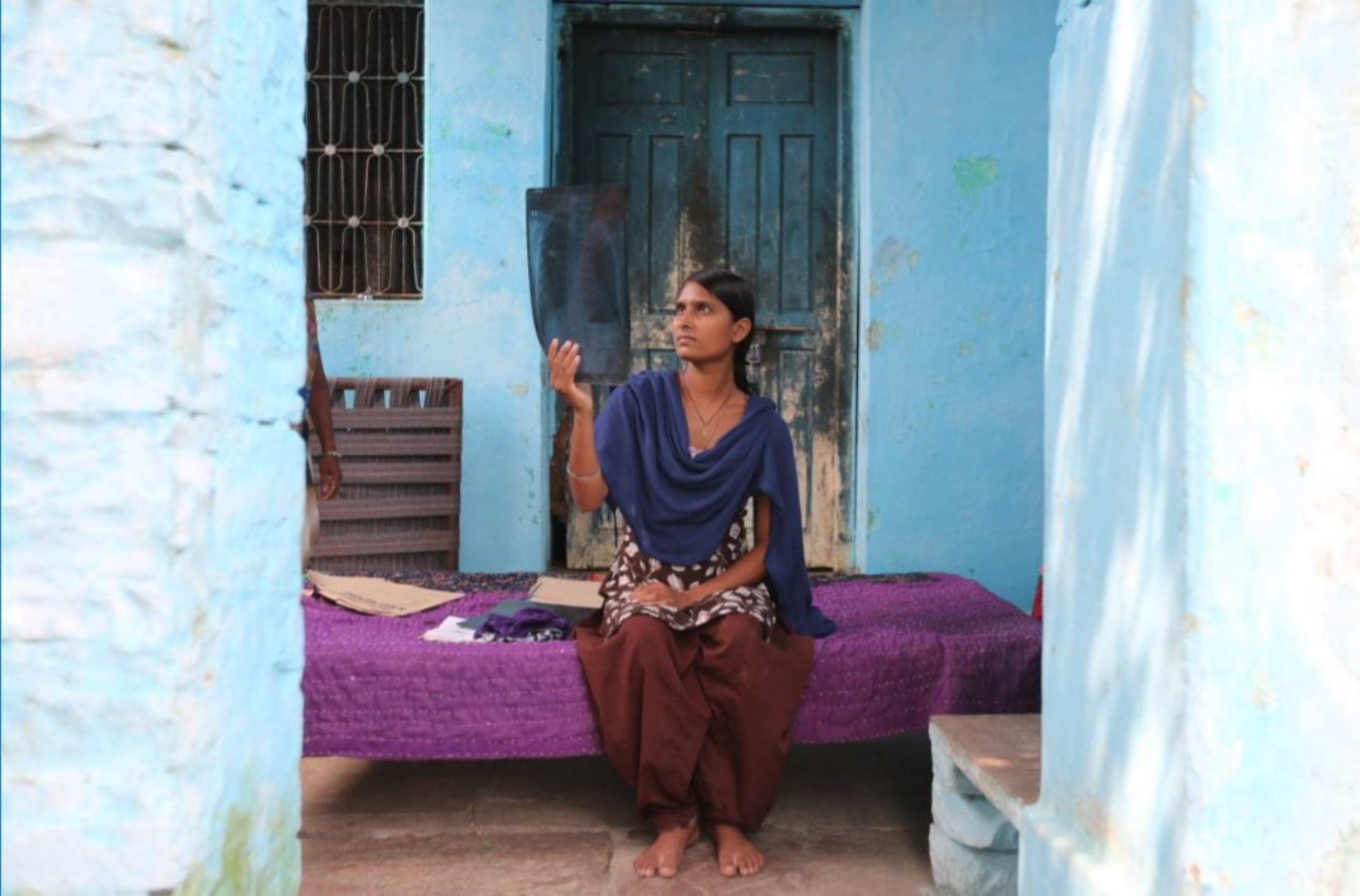 Few people know that the stones they decorate their house with might have imperiled the health of Indian miners. Many laborers breathe in dusts without any use of protective equipment, and suffer from symptoms like cough, chest pain, fatigue, shortness of breath, and fever. After years, this can lead to silicosis, a lung disease that is neither curable nor reversible, explains Xaver Baur, occupational physician with the Berlin Charité. This disorder may proceed after the end of the causative exposure (so-called progressive pulmonary fibrosis, PMF) which is frequently associated with disability and premature death. Furthermore, subjects suffering from silicosis are on increased risk for tuberculosis, asthma, and lung cancer.

India is one of the world’s largest exporters of natural stones, and Germany one of the main EU importers. To examine the silicosis health hazard and to highlight German development engagement, we want to focus on two Indian mining areas.

The first case is Rajasthan, the state with the highest number of mining leases in India. It mainly exports red sand stone, granite, and white marble, which are very popular in Germany. Although Rajasthan was the first Indian state to provide relief measures for silicosis and even has a Pneumoconiosis Board, few miners actually benefit from it: The onus is on them to prove exposure to harmful materials to receive compensation and proper healthcare. For example, only 10 percent of mines would follow the wet drilling method, says Rana Sengupta of Rajasthan’s Mine Labour Protection Campaign. Rajasthan is also the main area for German civil development aid, i.e. via “Misereor”, “terre des hommes” or “Die Sternsinger”, all of which finance local health initiatives.

Our second case study is Madhya Pradesh. This state has confirmed 3000 cases of silicosis, which according to the occupational scientist Norbert Wagner is not even the tip of the iceberg. Between 2004 and 2009 he worked for the German Organization for Technical Cooperation (GTZ) and helped kick-start a health program in the Bundelkhand region. The project, financed by Canadian donors, comprised the education of local miners, the implementation of better machines, and the planting of green belts. It succeeded in reducing silica-containing dusts. Wagner published his results in a multi-language manual and also presented best practices at a silicosis conference in New Delhi in 2009, where representatives from the World Bank and the WHO called for an action plan.

What has been the impact of the Bundelkhand project eight years later? And what impact have German NGOs had in Rajasthan? What is the state of the crisis in these places?