The Alternative War on Drugs 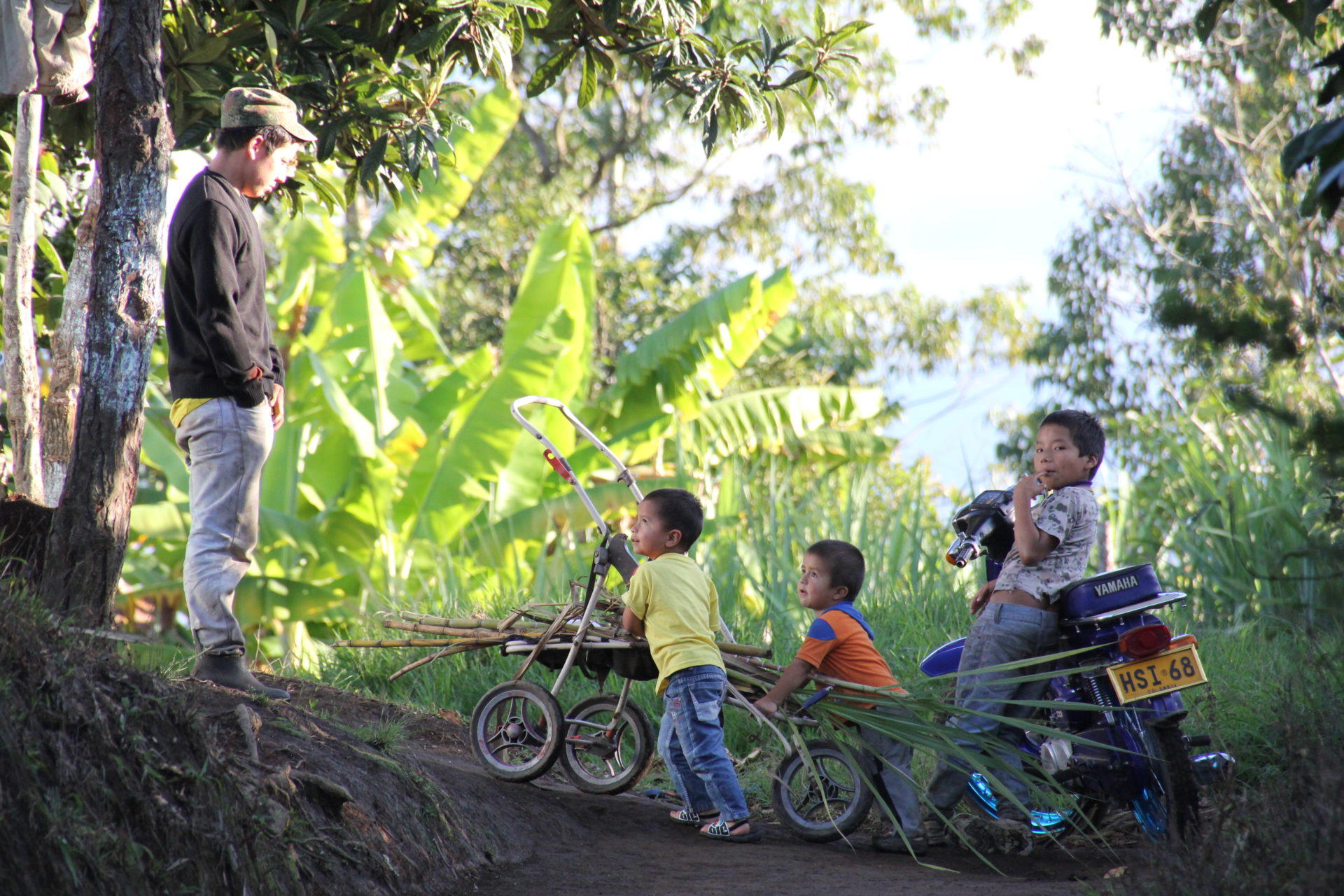 The global militarized „War on Drugs“ is bloody and brutal – and has mainly no effects. It has been a failure that has ruined lives, resulted in overcrowded prisons and costed billions. Strategies such as the militarization of police and the criminalization of drug consumption do not lead to a control of the drug demand or supply and do not make affected communities safer – instead, they often contribute to social fragmentation and a cycle of violence.

Shifting to an alternative drug policy with a stronger focus on health, countries worldwide are experimenting with harm reduction strategies such as alternative drug therapies, drug checking, and the provision of clean therapy environments. With their international investigation the journalists Julia Jaroschewski and Sonja Peteranderl analyse what kind of innovative concepts could help to solve the global drug challenge.

After decades of civil war and a brutal drug war, Colombia is experimenting with new approaches to tackle the drug problem. The cocaine exporting country now also has a drug problem of its own. In Bogotá and Medellin, Julia Jaroschewski and Sonja Peteranderl interviewed young basuco (coca paste) and heroin addicts – and researched how initiatives such as drug-checking projects, needle exchange projects and rehab programmes for young criminals help them find a future despite addiction. In rural areas where FARC guerilla, paramilitaries and other criminal groups fight for drug trafficking and territory, they have also visited farmers who grow coca – or participate in government projects that aim to convert coca from coca to cocoa or coffee.

In the Philippines, on the other hand, repressive drug policies are being intensified: In the Southeast Asian country the journalists have investigated how drug addicts are persecuted, driven underground und brutally murdered. More than 12,000 suspected drug users have been killed by police and masked hit squads since President Duterte declared his war on drugs in 2016. Extrajudicial murders, which mainly affect families from poor neighbourhoods, strengthen the cycle of poverty, violence and addiction. The persecution and criminalization of addicts means that they rarely turn to government health programs - the drug war reinforces the HIV/AIDS epidemic in cities such as Cebu City. During the crisis, drug addicts try to help each other – addicts advise other drug users, help with withdrawal or distribute free syringes, even though they themselves are at risk.