The mental health of Afghans has suffered greatly in 4 decades of conflict. However, today Afghans suffer as much being torn between conservatism and liberal ideas coming in via globalization, leading to severe psychological stress. 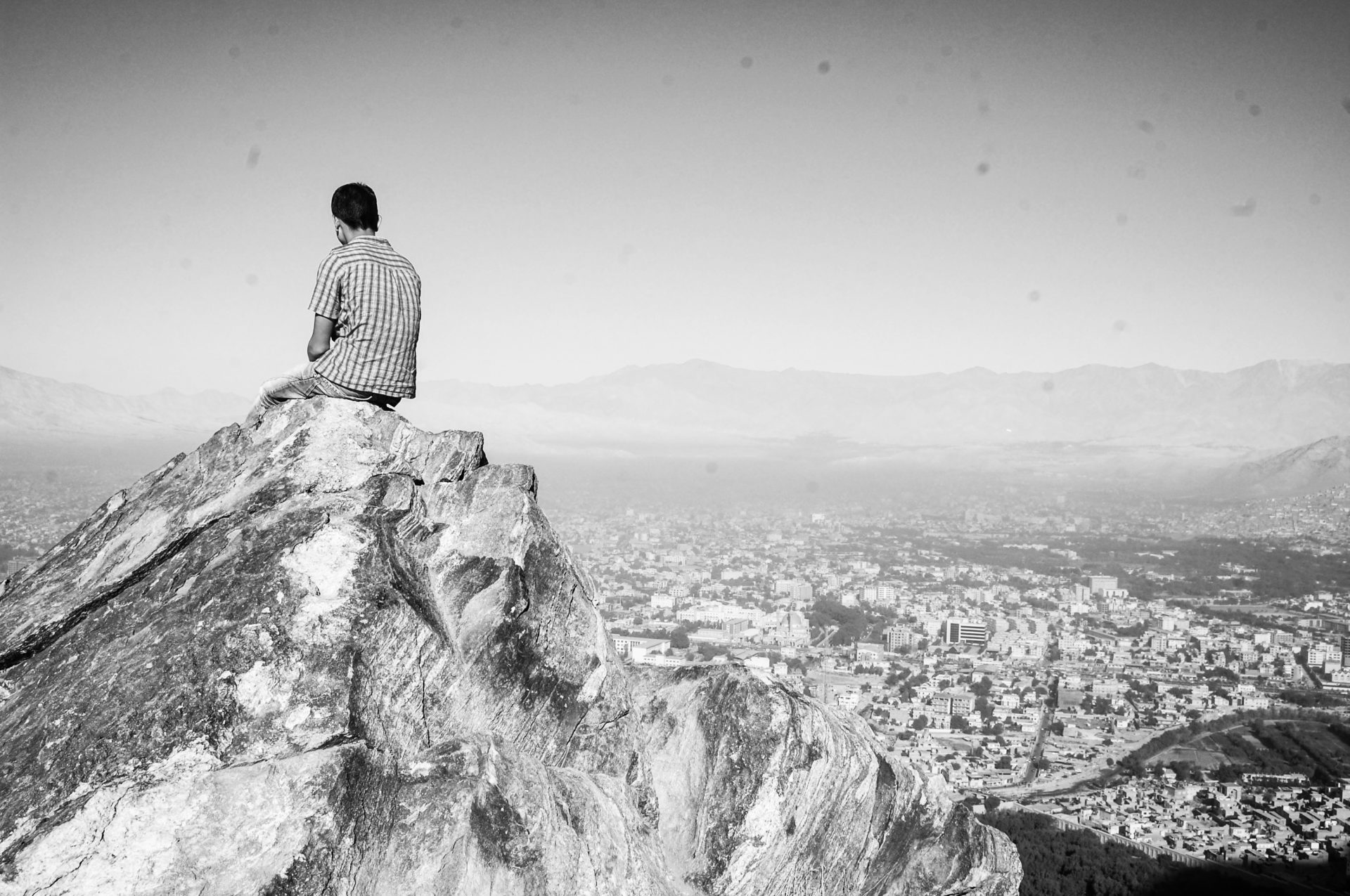 The psychological health of Afghans has suffered greatly in four decades of conflict. However, today Afghans suffer as much being torn between the poles of conservatism and more liberal ideas that flow into the country through globalisation - and often lead to severe psychological stress that can even lead to suicide. The project is called “The Lost Chicken” because when Afghans speak about what bothers their psyche they often resort to fables and talk about lost chicken or stubborn donkeys.

More than forty years of war have had a devastating effect on the mental health of the people of Afghanistan. Recently a second conflict has erupted. While the war has made the people more conservative, globalisation and the exposure to Western ideas, Indian or Turkish movies oppose these conservative values.

While bombs are exploding in the streets, the mornings, days and evenings behind the high walls of Afghan houses are very often filled with severe and ongoing intra-familial conflict that cause depressions, domestic violence and regularly lead to suicide.

Currently there are around 10 psychologists and 350 psychosocial counsellors in Afghanistan, a country with almost 35 million inhabitants. The counsellors report family problems, domestic violence, difficulties after forced marriage and problems with reintegration of returned refugees as the main reasons why Afghans seek psychological help. They explicitly name the conflict between a traditional Afghan lifestyle and the expectations of the society on the one hand and new ideas coming from abroad on the other hand as a contributing factor for mental health issues - not only in cities, but also in rural areas of the country.