The road to Universal Healthcare

SDGs commit UN members to worldwide universal health coverage (UHC) by 2030. Consensus considers UHC as the most effective means to improve health in developing countries. However, can they sustain a tax-funded public model? 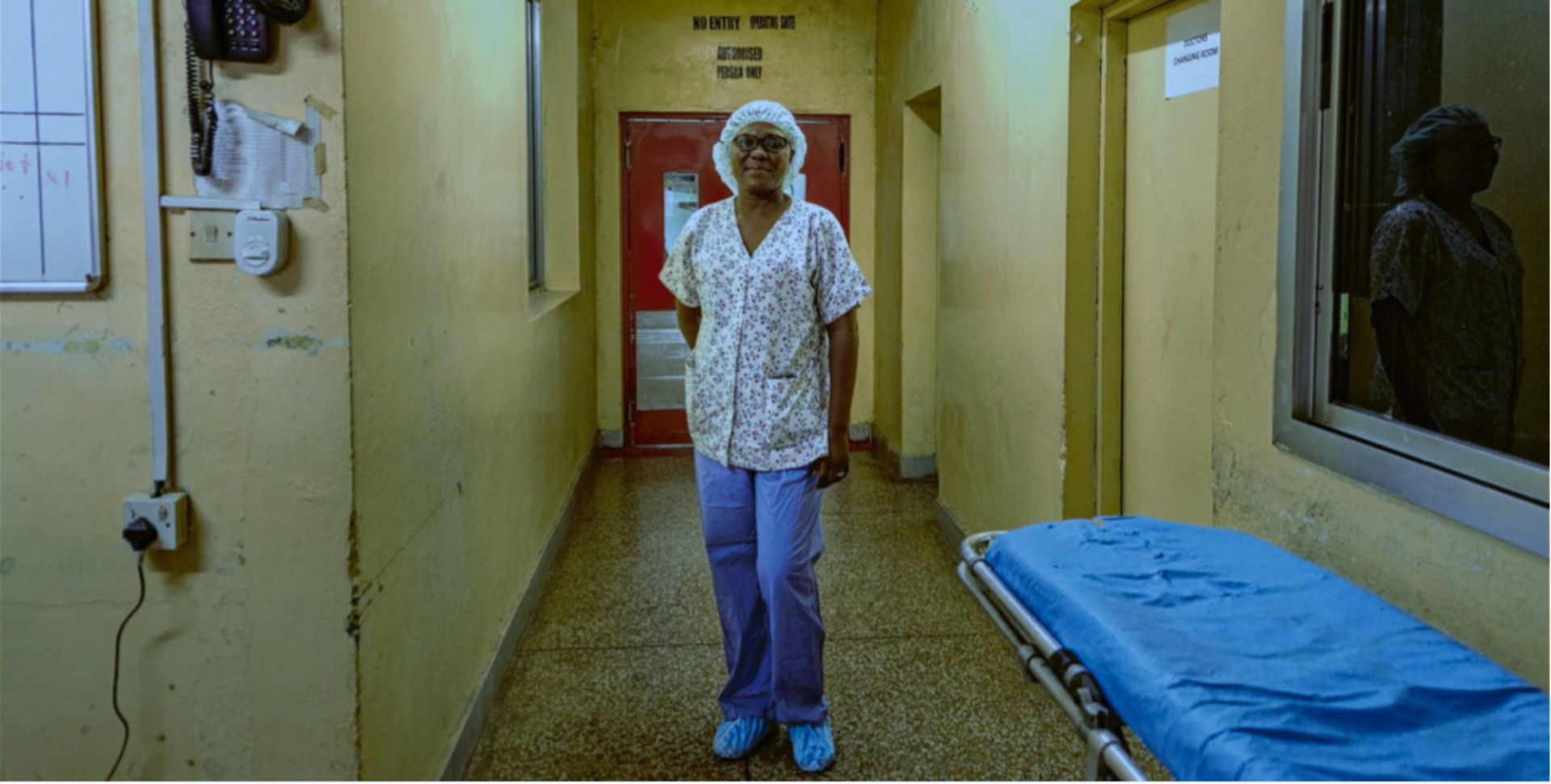 "Universal Health Coverage is a simple idea: that everyone should be able to access the health services they need, without suffering financial hardship," said Dr Tedros, Director-General of the World Health Organization, in his message for the first official International UHC day. However, there is little consensus about how least-developed and lower-middle-income countries should enact reforms aimed at achieving this goal. In the early 20th century, European countries developed two alternatives systems. The UK's National Health Service model relied on general taxes, one national risk pool, and publicly provided services available to all. By contrast, Germany's social health insurance model relies on household premiums and payroll taxes, many risk pools, and services mainly purchased from private providers available. Which model fits a developing country?

Bolivia, a Low Middle-Income country, has just started implementing UHC. The government introduced a universal health system called SUS - Sistema único de Salud, on March 1st 2019, providing for the basic needs of 1.7 million citizens who are not covered by any other insurance. However, the introduction was nothing but flawless: in the regions of Santa Cruz, Tarija and La Paz, the system is not fully implemented. Professionals complained about the lack of information regarding which services were free of charge and which ones were not. Doctors went on strike in July, reclaiming more funding. "Our health centres will collapse because of the lack of workers and professionals," said Luis Larrea, President of the Association of doctors in La Paz. According to the National Association of doctors, for full implementation of SUS, 10 per cent of the GDP is needed. On top of this, the recent political crisis has shaken the foundation of the health system: diplomatic tensions have led to the withdrawal of highly trained and skilled Cuban specialists, and the new transitional health minister has announced that his ministry will review and reform the whole SUS. Has the country been able to institutionalise its health policies? Will the recent political crisis have a lasting impact?

Bolivian economy is strong enough to devote more resources to its national health system. Which path should be followed by a country who has just started to strengthen its health sector? Last September, Sierra Leone launched a five-year plan and a road map for UHC. The full implementation of this comprehensive multi-sector strategy will require a total of USD 291 million. The country has seen a considerable transformation and improvement in its public health surveillance capacity following the devastating Ebola outbreak in 2014-2016. However, scholars underline how the fragmented structure of the system has marred the implementation of a One Health approach, which is deemed by the WHO as fundamental.