Up to 140,000 people worldwide die from snakebites every year. As the global health community begins to wrestle with this neglected tropical disease, the journalists will explore if the tiny kingdom of eSwatini might offer solutions. 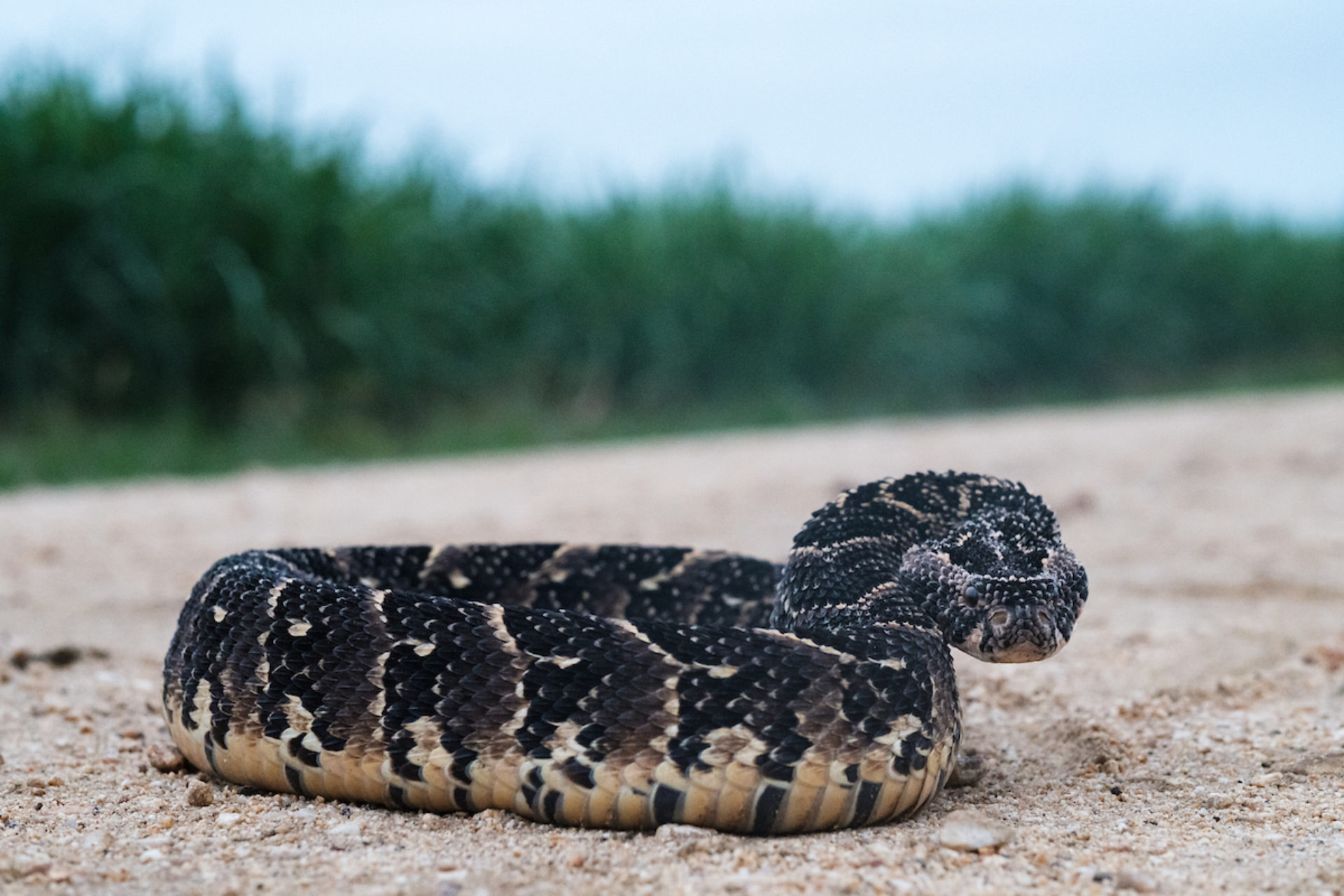 140,000 people die worldwide from snakebites every year. Another 400,000 are severely injured, often needing to have arms or legs amputated or losing their sight. Those worst affected are the rural poor in Africa, Asia and South America.

The snakebite problem was ignored for years. But the World Health Organisation (WHO) designated snakebite a neglected tropical disease and the issue is now in the sights of international organisations, scientists and donors. WHO developed an ambitious plan to halve the number of snakebite deaths by 2030.

Thea Litschka-Koen from eSwatini (formerly known as Swaziland) was one of the advisors to the WHO plan. Thea is such a proficient snake handler that she is affectionately known all over the country as ‘the white witch'. She is called out not only when people are bitten, but also to remove snakes from kitchens, fields or hotel rooms. ‘My phone is on 24 hours a day,' she says.

Thea first encountered snakes through one of her son's school projects and soon started to keep snakes, learning what to do in case of a bite. Appalled by the effects of bites on adults and children she decided that she had to do something and founded the eSwatini Antivenom Foundation.

Thea has now trained over 40 snake catchers and provides guidance to emergency workers, nurses and doctors, despite being self-taught. The Foundation organises an annual conference attended by experts from around the world and also works with traditional healers, often the first port of call for many seeking medical advice.

Though progress is being made in eSwatini, much is still needed, especially when it comes to availability and affordability of antivenins. After years of drought public finances are severely constrained. Though antivenins should be free, in reality there are few to go around and many of the ones that are available can often be ineffective. The formula for the antivenin against the Mozambique Spitting Cobra, which is responsible for 70% of all snakebites in eSwatini, hasn't changed since 1970 and isn't potent enough. It is also produced from horse antibodies which can have nasty side effects. Thea is working with researchers to come up with new alternatives.

Though there's much left to do, Thea is proud of what she has achieves so far. She has set up a community outreach and antivenin bank model which she believes could work in other countries facing similar challenges. She reckons that Mozambique and Zimbabwe could adopt her model on the provincial level though she's aware that their economies are in an even worse state than eSwatini's, making improvements in snakebite care that much more difficult.

Photographer Nyani Quarmyne and journalist Laura Salm-Reifferscheidt accompanied Thea on her rounds, catching deadly snakes and extracting their venom for researchers to work on. They met victims and the bereaved and also contacted traditional healers and doctors to gauge the extent to which the scourge of snakebites poses a serious public health issue in eSwatini.