Why many Arab Women prefer Infant Formula over Breastfeeding

Health experts recommend to exclusively breastfeed newborns for the first six months of their lives to ensure optimal health and development. But many Arab women defy this advise due to economic, social and cultural factors. 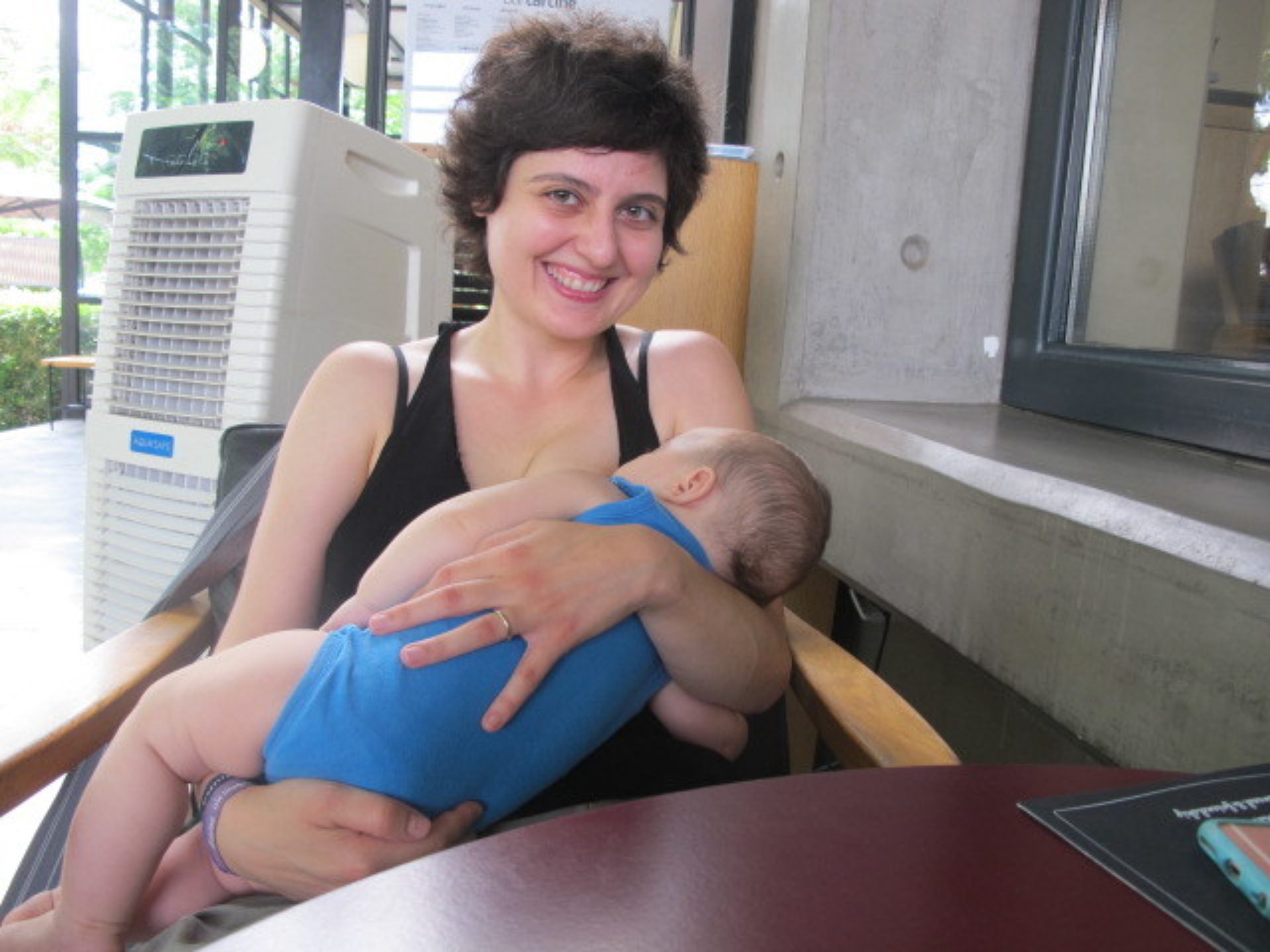 Big health organizations strongly recommend to breastfeed exclusively during the first six months of a baby's life. Medical experts widely agree that breastfeeding ensures the new-born's optimal growth, development and health. Nevertheless, in many Arab countries only a small minority of mothers adhere to this advise. In Lebanon and Tunisia, only about 10 per cent of mothers exclusively breastfeed for six months, one of the lowest rates worldwide. A major factor behind this phenomenon are skewed economic incentives to switch to infant formula at an early stage. On the one hand, multinational food companies such as Nestlé have, thanks to intensive marketing throughout the years, managed to turn the use of baby formula into a kind of status symbol: families buy it to signal that they have achieved at least modest wealth. A second reason lies in the structure of the health systems in many Arab countries such as Lebanon: it is dominated by private health providers, who have an inherent interest in selling infant formula to boost their profits, while state supervision is poor.

An additional factor explaining the preference for infant formula in Arab countries are cultural reasons and misinformation, such as conservative morals that prevent breastfeeding in public, a widespread feeling of shame concerning the female body in general, and the rumor that early breast milk harms the child. The latter is especially prevalent in Yemen, where many women who cannot afford infant formula feed their newborns a mix of sugar and (often unclean) water during the first days of the child's life. According to the WHO, breastfeeding is especially critical in humanitarian emergency situations such in war-torn Yemen and the large Syrian refugee camps in Lebanon and Jordan, because overcrowding, food insecurity, unclean water and poor sanitation all add risks to the child's health and life. Using infant formula and self-mixed liquids carries risks of infection and diarrhoea, especially in areas lacking clean water and general hygiene, and can negatively affect the growth and even the brain development of the child.

To get their message across, international organizations like the WHO and Unicef are betting on education, for example by training local "breastfeed ambassadors". The Lebanese Health Ministry has started a "National Breastfeed Campaign" in 2016. The NGO Safe the Children gives video breastfeed sessions via Skype to women in war-torn Yemen runs an infant feeding program in Syrian refugee camps in Jordan. Yet the forces of resistance are strong.

I would like to look at three locations, each adding a different aspect: the general population in Lebanon (private health sector, heavy marketing); the Syrian refugee population in Jordanian camps such as Zaatari (challenges: overcrowding, poor hygiene); and, remotely, Yemen, through one of Safe the Children's Skype breastfeeding seminars in Jordan (poverty, misinformation, lack of hygiene and sanitation due to war situation).